Manchester United defender Victor Lindelof is undergoing investigations into the cause of the breathing difficulties he suffered during Saturday’s 1-0 win at Norwich, but it is not believed to be related to the coronavirus outbreak at the club.

Lindelof, 27, was substituted in the 74th minute at Carrow Road after struggling to catch his breath.

United interim manager Ralf Rangnick said after the match the Sweden defender also had a higher heart rate than normal, prompting the decision to replace him.

In a statement on Tuesday, United said: “Victor is currently undergoing a series of precautionary investigations. He has recovered well from the episode he experienced in the match against Norwich.

“All indications are that this is not linked to any Covid outbreak within the club.”

United’s Premier League match away to Brentford, scheduled for Tuesday night, was postponed after a number of positive Covid-19 tests among players and staff led to the closure of their Carrington training complex on Monday.

United’s fixture in west London was the second Premier League game to fall to the virus in three days, after Tottenham Hotspur’s match at Brighton on Sunday was called off. 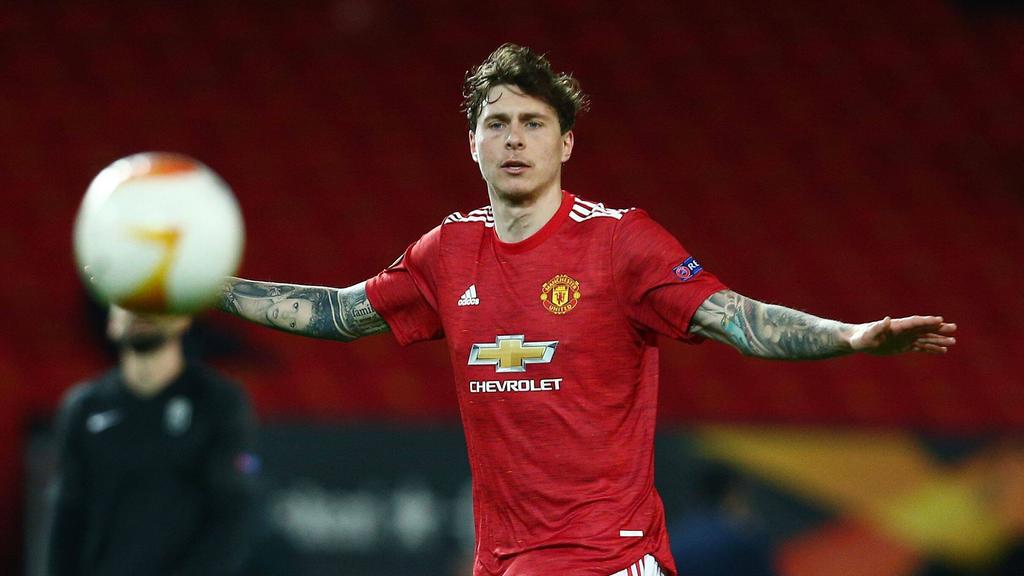