Cristiano Ronaldo surpassed even his own expectations as he delivered on the hype of his return to Old Trafford as a Manchester United player by scoring twice in a 4-1 win over Newcastle on Saturday.

A full house reverberated to a chorus of Ronaldo chants and songs from long before kick-off as he took his tally for the club to 120 goals, 12 years on from swapping Manchester for Madrid.

The final game of the Portuguese’s first spell with the Red Devils was a Champions League final defeat to Barcelona in 2009 that signalled a changing of the guard in European football in which Ronaldo played a large part.

Barca were crowned champions of Europe again in 2011 and 2015, while a Ronaldo-inspired Real Madrid won the competition four times between 2014 and 2018.

That balance of power between La Liga and the Premier League has swung again with two all-English Champions League finals in the past three years.

But they have not featured United in a sign of the club’s decline since Alex Ferguson’s retirement as manager in 2013.

The best the English giants have done since reaching a third final in four years in 2011 is two trips to the quarter-finals, where they were comprehensively dispatched by Bayern Munich and Barcelona.

In three of the eight seasons since Ferguson departed, United failed to even qualify for the Champions League.

However, the recruitment of the competition’s greatest ever goalscorer, added to the signings of Jadon Sancho and Raphael Varane, leaves Ole Gunnar Solskjaer with few excuses left for failure in Europe.

The Norwegian landed the job as United manager largely based on the folklore of him scoring United’s most famous Champions League goal to beat Bayern Munich in the 1999 final.

But as manager, he has failed to win the Europa League with by a distance the biggest budget in the competition in the past two seasons, and crashed out at the group stage of last season’s Champions League.

United’s latest European campaign gets underway in Switzerland on Tuesday against Young Boys with Solskjaer’s men in need of a winning start with tougher tests against Villarreal, who beat United in last season’s Europa League final, and Atalanta to come.

“We have a fantastic team, a young team, with a fantastic coach but we have to build up confidence,” said Ronaldo after his dream double against Newcastle.

“The team needs to be mature if we want to win the league and the Champions League but we are in a good way and I am here to help the team.”

Ronaldo is just the latest weapon in an attacking artillery that makes Solskjaer’s squad the envy of most coaches across the continent.

“We know what a goalscorer he is,” said Solskjaer on Ronaldo. “He senses the moments and comes alive.

“But it’s not only Cristiano. Mason has had a fantastic start to the season, Bruno has scored four goals already, we have Anthony and Jesse coming alive, Marcus is on his way back, Jadon is going to score goals.

“We’ve got goals, I know that, it’s about striking a balance in the rest of the setup.”

Ronaldo is back and now it is time for United to show they are too as a contender on the Champions League stage. 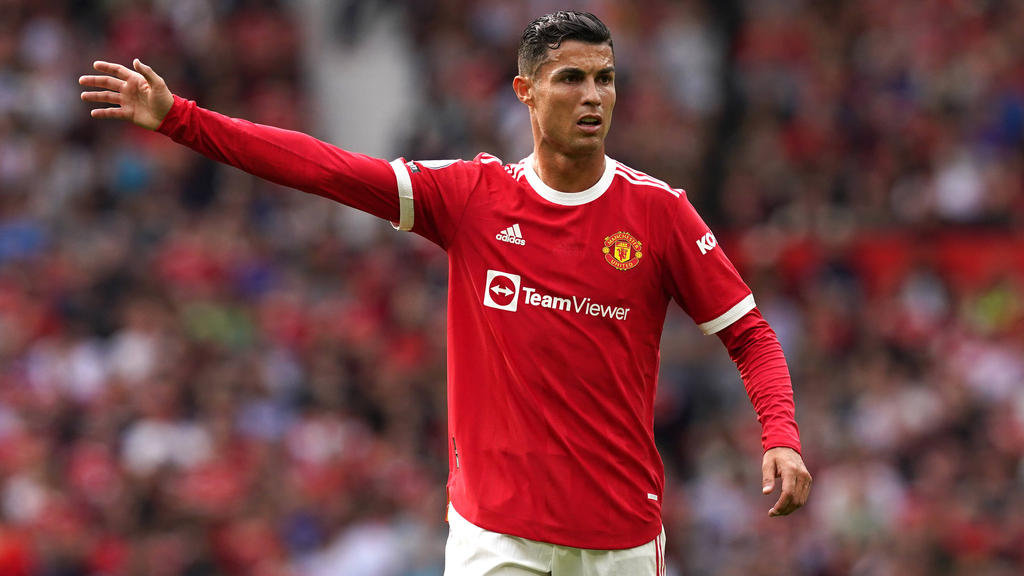